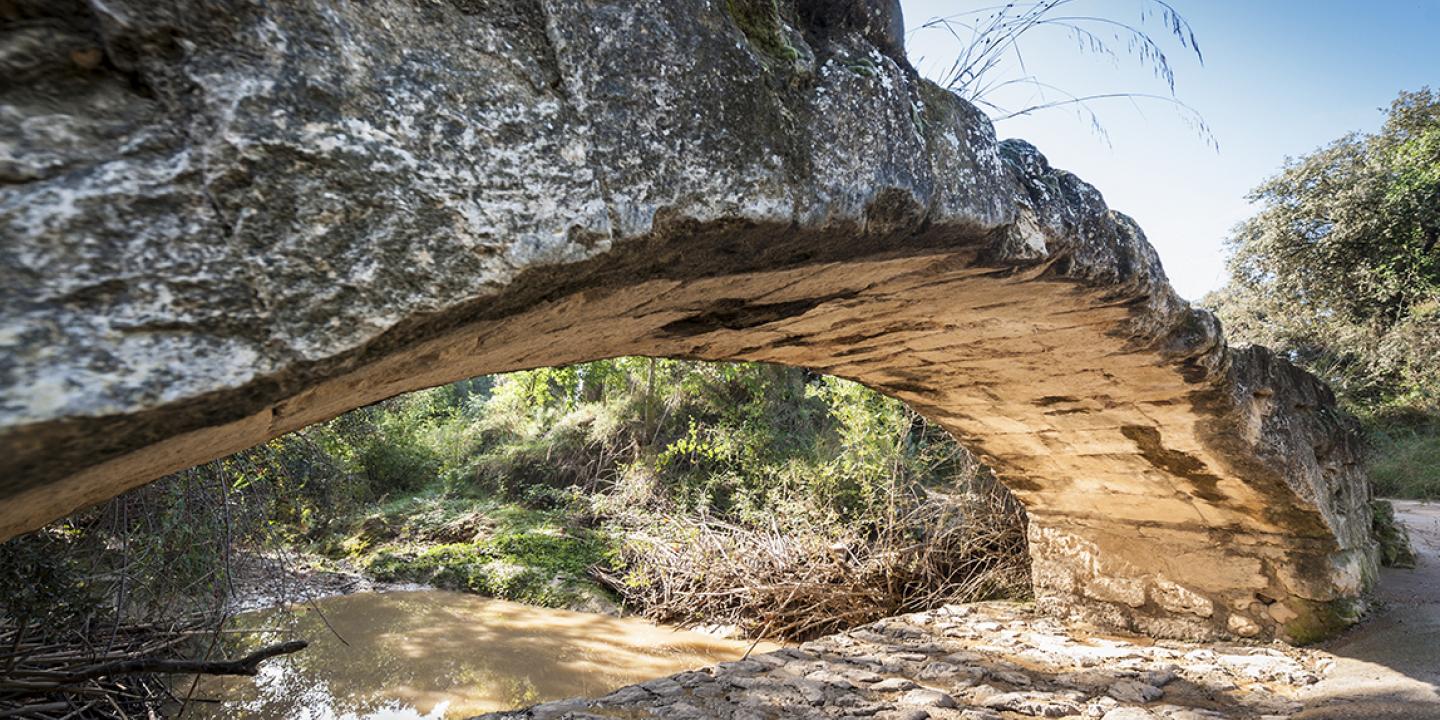 Through the land of the Foix River

This stage, although it starts out a bit rough, since it skirts the  industrial area near the Els Monjos station, proves to be one of the most interesting stages of the Via Augusta Penedès, with pleasant spots such as Sant Esteve de Castellet or the pass over the Marmellar gully.

From the station, you have to go around the industrial complex to go to find the remains of the Roman site of Santa Tecla-la Gravura, near the neighbourhood of La Ràpita.

The path soon runs into the meandering Foix River, until it reaches the BV-2117 road, which you will follow south until you cross Les Massuques. At the outskirts of the village, take the path on the right that goes to the Romanesque church Sant Esteve de Castellet, where a Roman necropolis and milestone have been found. A few metres away, cross the Roman bridge and follow the path that goes slightly uphill. It’s worth stopping for a moment to enjoy the panoramic view of the Foix valley, which lies on the left side.

Later, you will reach the bridge over the Marmellar gully and the Torrent de Cal Cateri mountain stream, the border between Castellet i la Gornal and l’Arboç, where there are remains of an old Roman dam. The GR-92 also passes through this point. It’s only 1200 m from Castellet and the Foix dam. The castle of Castellet is located on an Iberian settlement.

Follow the path southwest, passing by the waste treatment plant at l’Arboç, and keep going following the edge of the forest quite a ways. Then cross the TP-2115 road, and on the other side of it, follow Camí Moliner to the crossroads with Camí de la Costeta. At this point, if you go right you’ll go into l’Arboç, where you can take the train (1,900 m). If you go straight on, you’ll start the last stage of the Via Augusta Penedès.

Be careful during the section of the BV-2117 road at Les Massuques and when crossing the TP-2115. 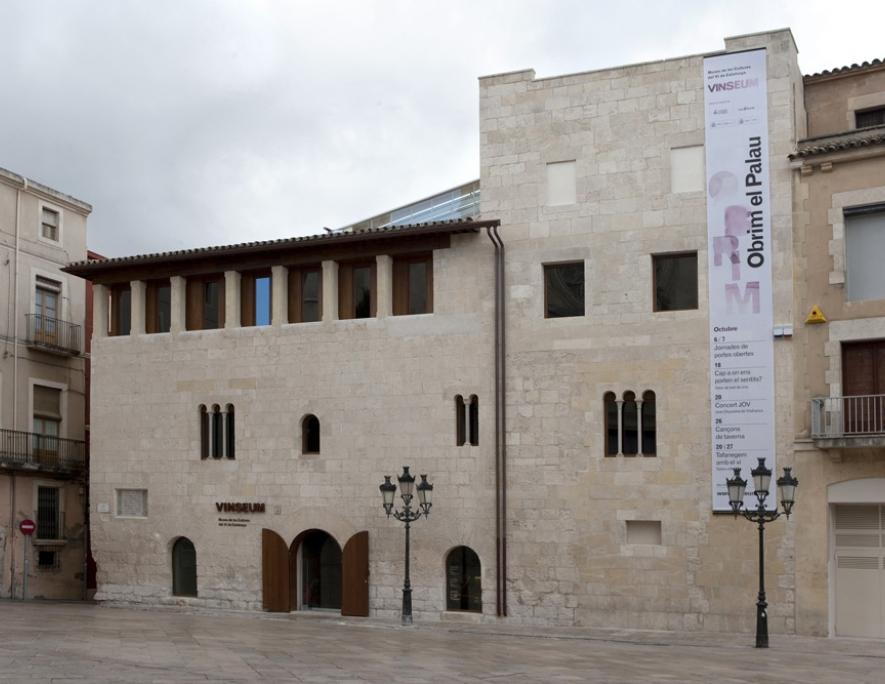 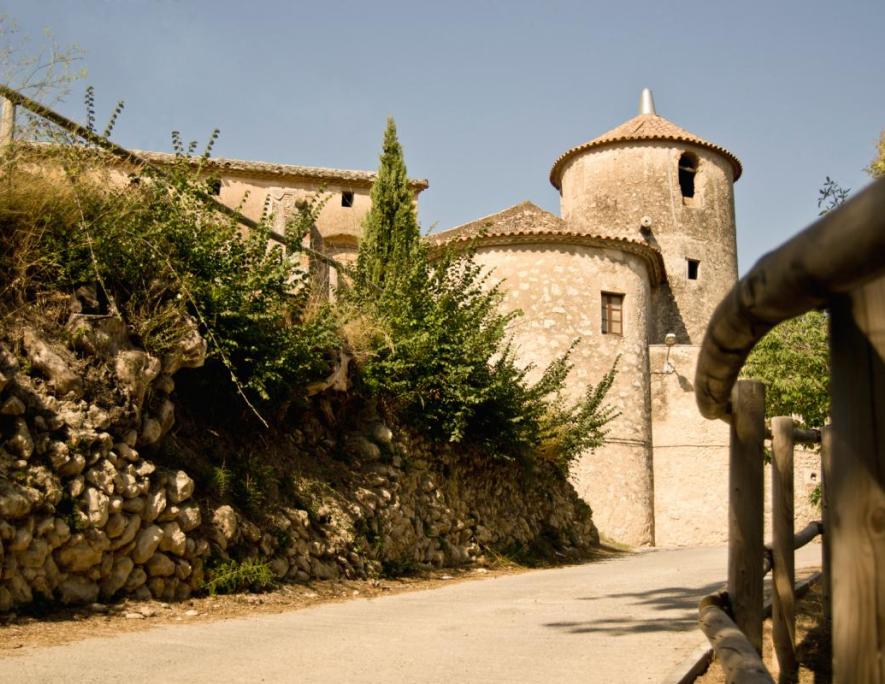