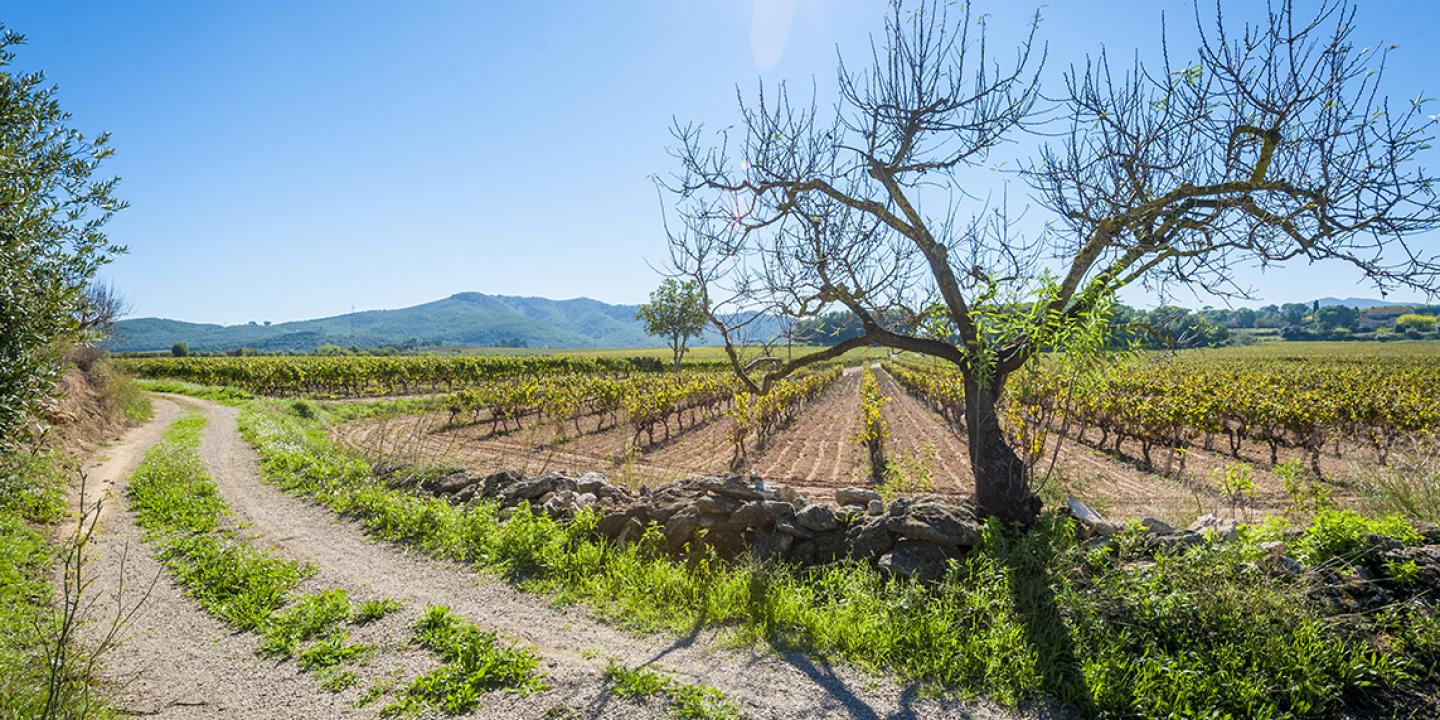 On the Sant Pere Molanta plain

From the Lavern station, head south and follow a path parallel to the AP-7 for about 800 m, until you cross to the other side on the overpass. Just after the bridge, you will be in front of a vineyard where, 200m away, the remains of Torrota del Moro were found, a Roman site where a number of walls and silos have been identified. A 4x3 m wall is still standing there, showing the Roman system of plank moulding and with a small window in it.

Continue to the right, climbing the small hill known as Turonet de les Carreroles. 400 metres after coming out of the forest, on the left, next to the Torrent de Sant Sebastià stream, is Parets Antigues, remains of buildings on both sides of the gully that might be from a Roman dam.

Shortly afterwards, you will reach Sant Sebastià dels Gorgs. The route passes through the centre, right in front of an 11th-century Romanesque monastery, the only one in the Penedès with a cloister.

Leave the village on the BV-2429 road and turn off onto the path on the left, and then turn right to follow along the edge of the vineyards, until you get to Sant Cugat Sesgarrigues, where you will find a reproduction of the Via roadway next to the Sant Cugat church.

Near Sant Cugat, if you go towards Avinyó Nou, you can visit the Font de la Canya Interpretation Centre and, a bit further on, Les Gunyoles, a rather imposing solid, circular Roman tower (1st-2nd century CE).

Leave Sant Cugat heading south, cross the N- 340, and you will again find yourself at a spot where small streams come together: Torrent de l’Alzina and Riera de Sant Marçal. Follow the Camí de la Font del Milà path, which passes the cemetery, then cross the BV-2415 and you will come to Sant Pere Molanta. A bit further on, on the site of the old church, there is a Roman milestone that was emptied and later used as a sarcophagus.

The route continues on, zigzagging towards the west, and then it comes to Santa Maria dels Horts, a Romanesque church. Follow a section of the path that runs parallel to the C-15 northward to find the bridges of the C-15 and the AP-7, and then later on, the N-340. Enter Vilafranca by way of Camí de Melió and head towards the station. If you want to go on to the following stage, look for where Rambla de Sant Francesc meets Carrer de Sant Pere.

Be careful leaving Sant Sebastià dels Gorgs on the BV-2429 road, and at the pass over the N-340 after Sant Cugat Sesgarrigues, as well as crossing  the BV-2415 at Sant Pere Molanta. 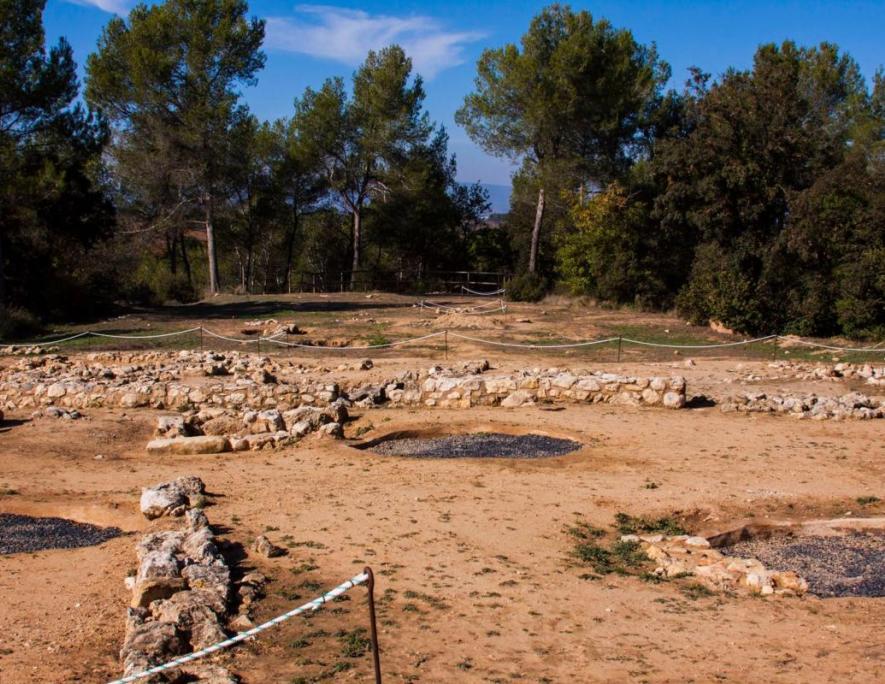 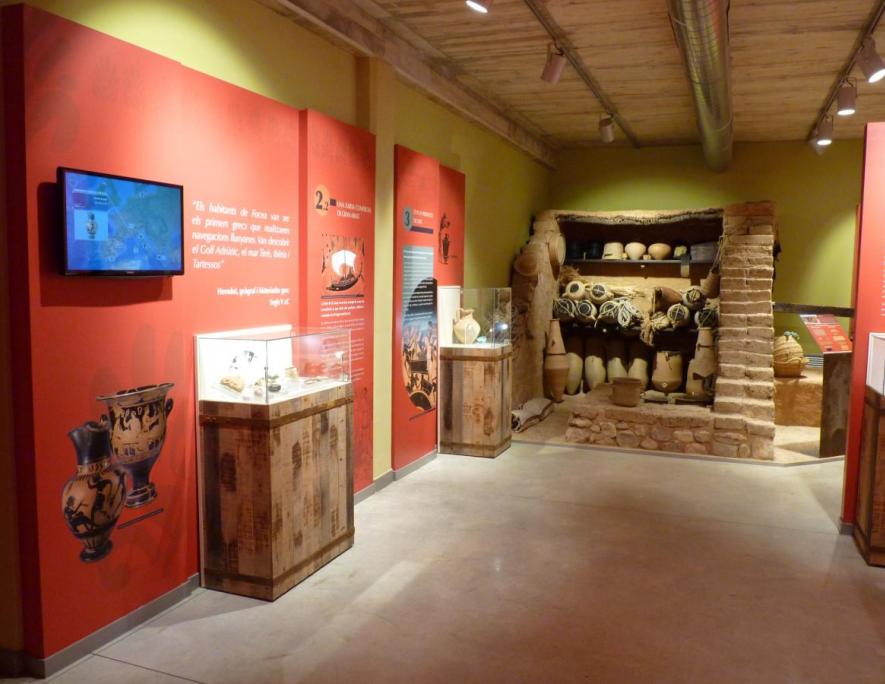 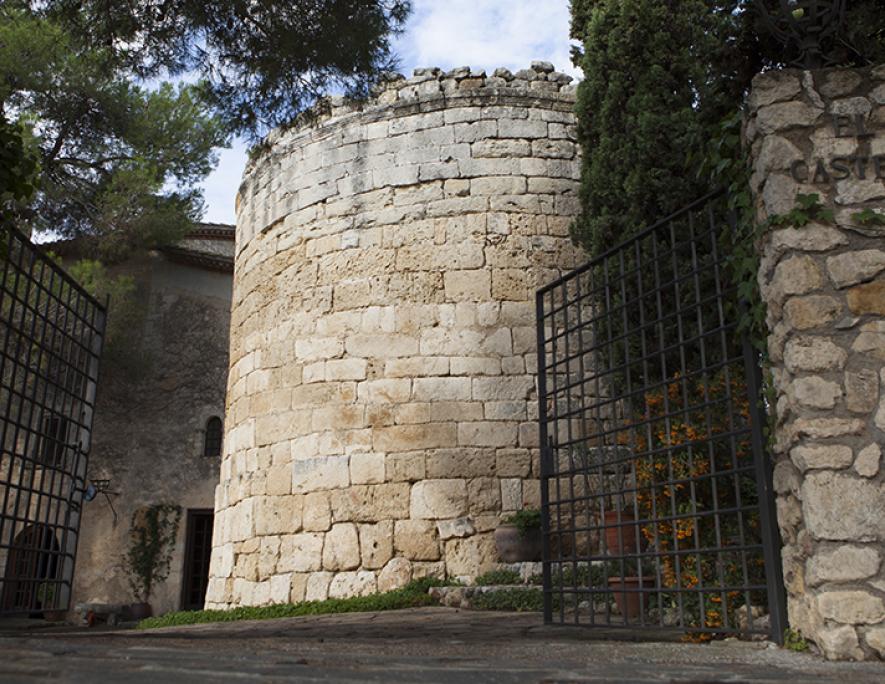 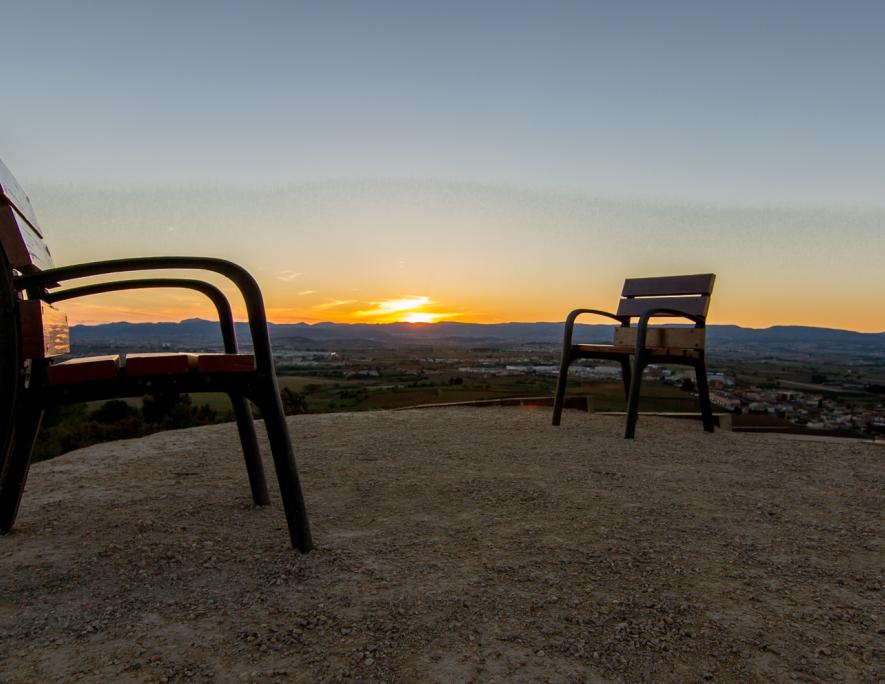